X-ray view of elbow on a black background

By 2020, 46 million women will be over 55. Women may spend 40% of their lives in menopause but yet 55% don’t even seek help! Almost 40% of men over 45 have testosterone deficiency. Between the ages of 20 to 40, women lose 50% of their testosterone production. As hormone levels become deficient, the risk for osteopenia (low bone density) and osteoporosis increase. Estradiol and testosterone are crucial in maintaining bone health and facilitating calcium uptake.

According to the National Osteoporosis Foundation, 10 million Americans have osteoporosis and 44 million have osteopenia. One in two women and approximately one in four men will suffer a fracture due to bone loss. Yes, men also get osteoporosis! The chance of breaking a bone for women is greater than the combined risk of heart attack, stroke, and breast cancer and greater than the combined risk of breast, uterine, and ovarian cancer. Men are more likely to break bones due to osteoporosis than to get prostate cancer. Unfortunately if the fracture is involving the hip, there can a 24% mortality. 25% of patients subsequently require assisted living and 50% never recover completely.

Most recognize the importance of Vitamin D intake, calcium intake, diet, and exercise (weight bearing and muscle strengthening) in reducing the risk of osteoporosis as well as avoidance of alcohol and tobacco. However, the hormones estradiol and testosterone are also very important in maintaining bone health. We have known for several years that both estradiol and testosterone can help prevent osteoporosis but more recently, it has been recognized that both of these hormones can reverse to some extent, osteoporosis!

Why isn’t hormone replacement therapy (HRT) one of the first options given for this debilitating disease?

The simple answer is the fear and misconceptions surrounding the whole topic of HRT. In the Women’s Health Initiative Study (WHI), the following risks associated with “hormone” replacement sent us all running for cover: 41% increased risk of stroke, 29% increased risk of heart attack, 26% of breast cancer, 110% of blood clots, and 105% of dementia. However the only hormones investigated were Premarin and Provera, both synthetic and non bioidentical hormones.

Only bioidentical hormones, which have the exact molecular structure and 3D shape as the hormones we produce naturally, can join hormone receptors properly. This proper joining allows our cells to receive the correct message. Premarin and Provera are also taken by mouth. We have known for at least 20 years that oral hormone therapy is associated with increased risks of thrombosis, stroke, heart attack, and DVT because of the “First Pass Effect” (hormones absorbed by the gut first pass to the liver, where they result in the production of clotting factors). The exception to this increased clotting factor production, is the use of oral micronized progesterone. Bioidentical hormones, identical in every way to the hormones we produce naturally, are much safer and efficacious.

In a study performed by Dr. Studd, Bone Mineral Density testing was performed in a group of patients using estradiol and testosterone pellet therapy. Pellets are compressed cylinders of bioidentical estradiol and testosterone which are placed in the subcutaneous or fatty layer beneath the skin. Pellets therapy leads to steady state, physiologic blood levels (levels at which the body functions optimally) with minimal fluctuation. After 1 year of treatment, the bone mineral density was found to increase by as much as 8.3%. By comparison, the BMD with the use of the estradiol patch increased by up to 3.5%, with oral estrogens, 1-2%. It has been so rewarding to see improvements in BMD testing, in my patients using hormone pellets.

In 2010, more than 38 million prescriptions were written for HRT yet sadly only 1.4 million for an estrogen and testosterone! The fear engendered by the WHI Study has harmed many women who didn’t realize there were safer alternatives or any alternatives for that matter. (65% of women stopped their HRT after the WHI was published!) This study is now 17 years old, and most of my fellow gynecologists haven’t prescribed Premarin and Provera for many years.

Dr. Edward Friedman, a professor at University of Chicago sums it up very well:

One of the most unfortunate results of this study (WHI) was that hormones got a black eye and were painted in such a negative light that people-especially people who needed them most, the elderly and infirm-began to fear hormones and consider them the equivalent of poison…..The saddest part is that study is still, to this day, continuing to spread misinformation about hormones, misinformation your doctor probably subscribes to right now.

How many women have suffered fractures and morbidity/mortality because they stopped their HRT from their own fear or the fear of their doctors? It’s time we begin counseling patients based on current literature and prevent a few more fractures. 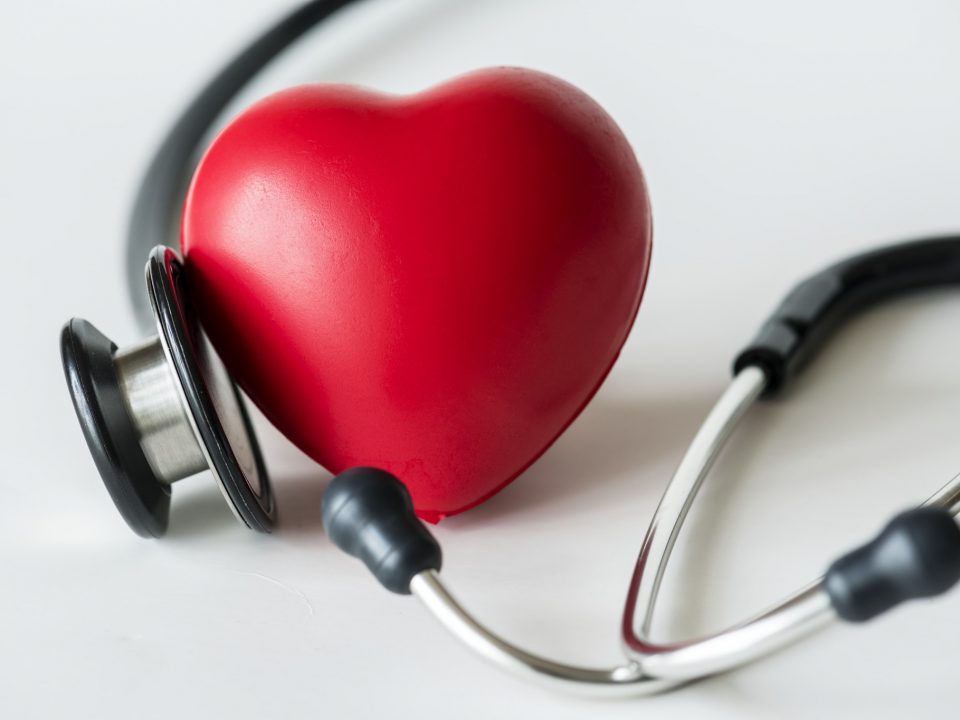 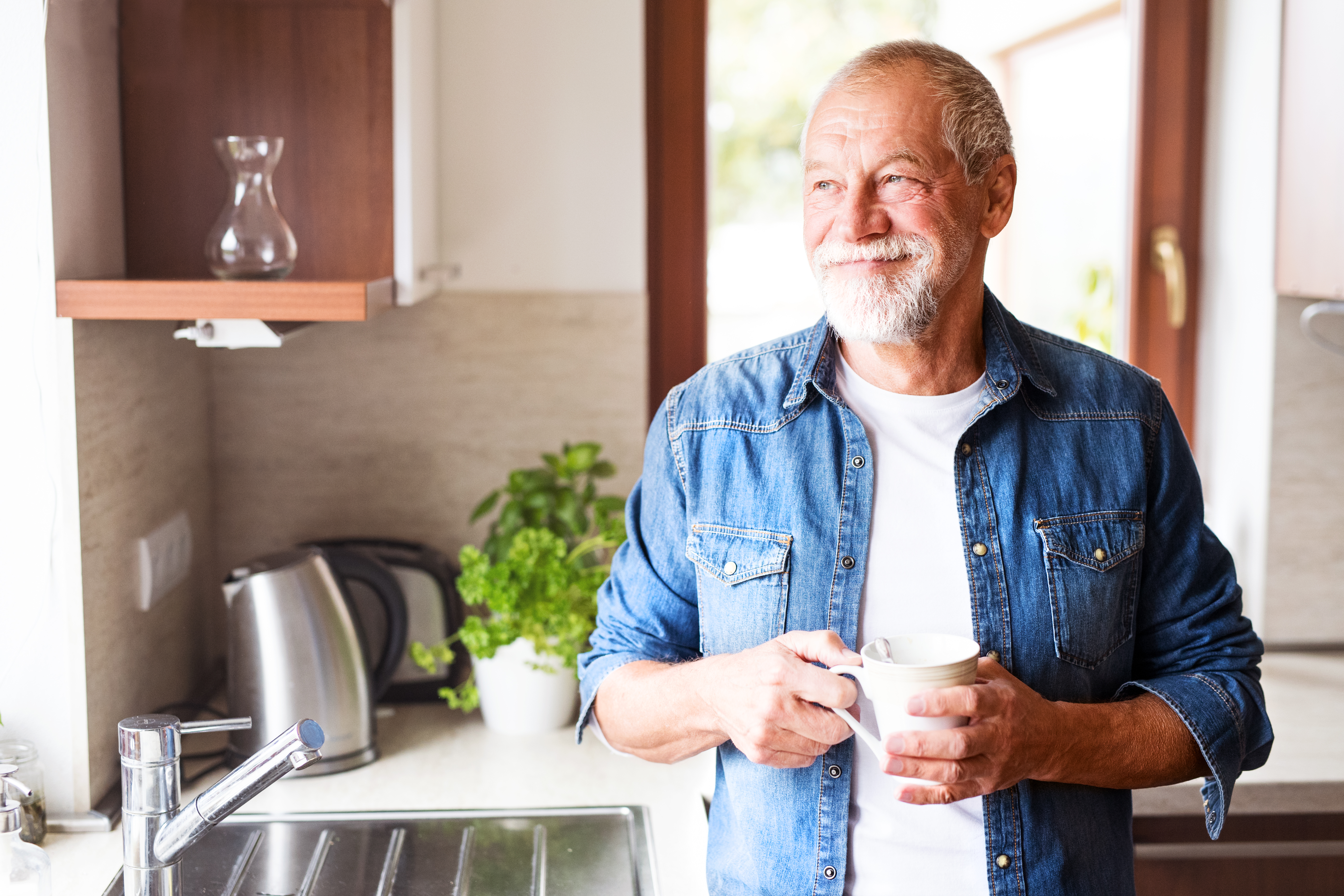